Walking, hiking and biking tours focused on culture, history and connections with locals. 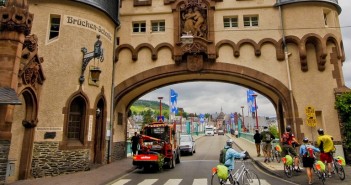 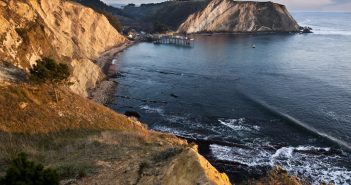 From Jenner north to Fort Bragg, the wintertime drama along the California North Coast can… 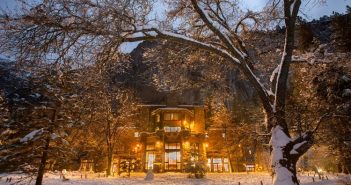 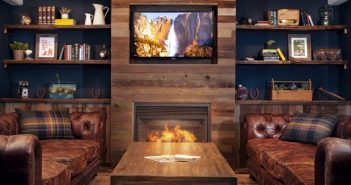 When the weather outside is frightful at Lake Tahoe, skiers and snow bunnies head for… 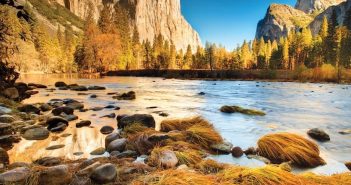 Yosemite National Park in the Fall

In the rugged Sierra Nevada range, at altitudes from about 4,000 feet on the valley… 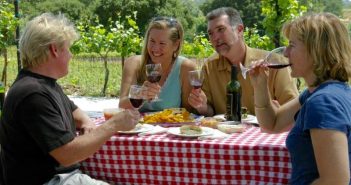 Can you imagine walking from Bodega Bay to Healdsburg? No? How about strolling just a… 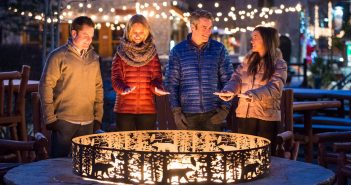 Apres-Ski at Lake Tahoe is Hot!

At last! It’s time to pack up the skis, snowboards and tire chains, (and the… 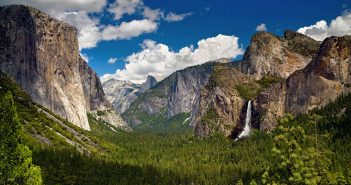 It was March 20, just on the vernal equinox, as we sped toward Yosemite National… 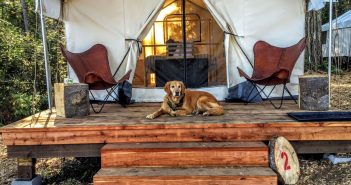 Hankering to sleep in the outdoors and connect with nature in California Wine Country? Seeking… 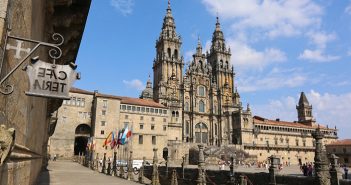 Tours of the Camino de Santiago Make it Easy to Walk

The Big Daddy of all pilgrimages is “The Camino,” also known as the Way of…